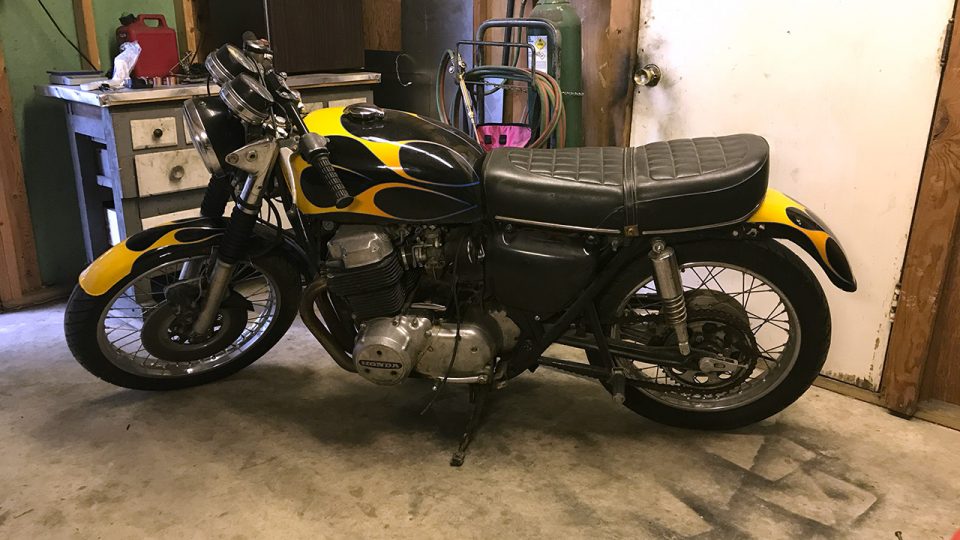 This 1974 SOHC Honda CB750four was gifted to me by a friend. No title, not running, been sitting for a few years. This week I made some time to start poking around at it. A couple nights ago I took the carbs off and cleaned them thoroughly, washed out the gas tank, replaced a few gaskets and through on an Anti-Gravity battery. Fired right up!

Last night I got to take it for it's first ride. Wow! Never rode a CB750 before. Quite surprised by how much kick the old thing has. Pretty excited to spend some time on it this year.

And for now, yes, I'm going to leave the flame paint job on there haha. At least until it comes time to build a new bike out of it. 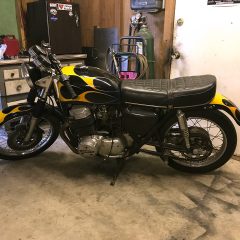 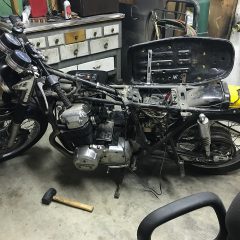 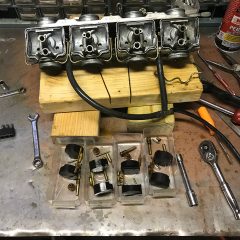 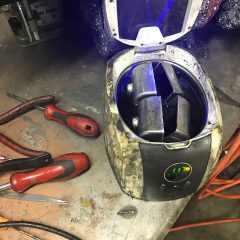