Deathwing GL1000: Facelift for my bobber 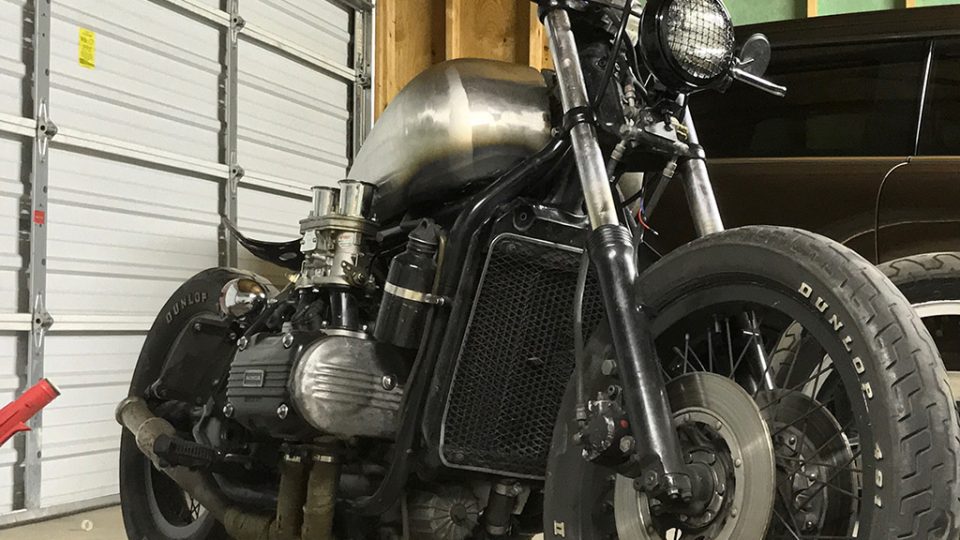 I've finally had some time to start work on a number of facelift items that I've been wanting to do for a while on my bike. Originally I would have loved to start with a bare metal tank, polish it up and clear coat it. But the first set of harley split tanks I had were very badly dented up, and filled with a lot of puddy.

Earlier this year I snatched up a brand-new set of the same split tanks off of craigslist, for the sole purpose of fulfilling my original intention. Which means I get to re-do all of the work that was involved the first time when trying to get these tanks to work on something as chopped and changed as my Goldwing.

First order of business was to gut the bottom sides of the tanks, and re-fabricate them shut again. This is necessary for getting the tanks to fit around the wiring, electronics, and radiator fill cap. 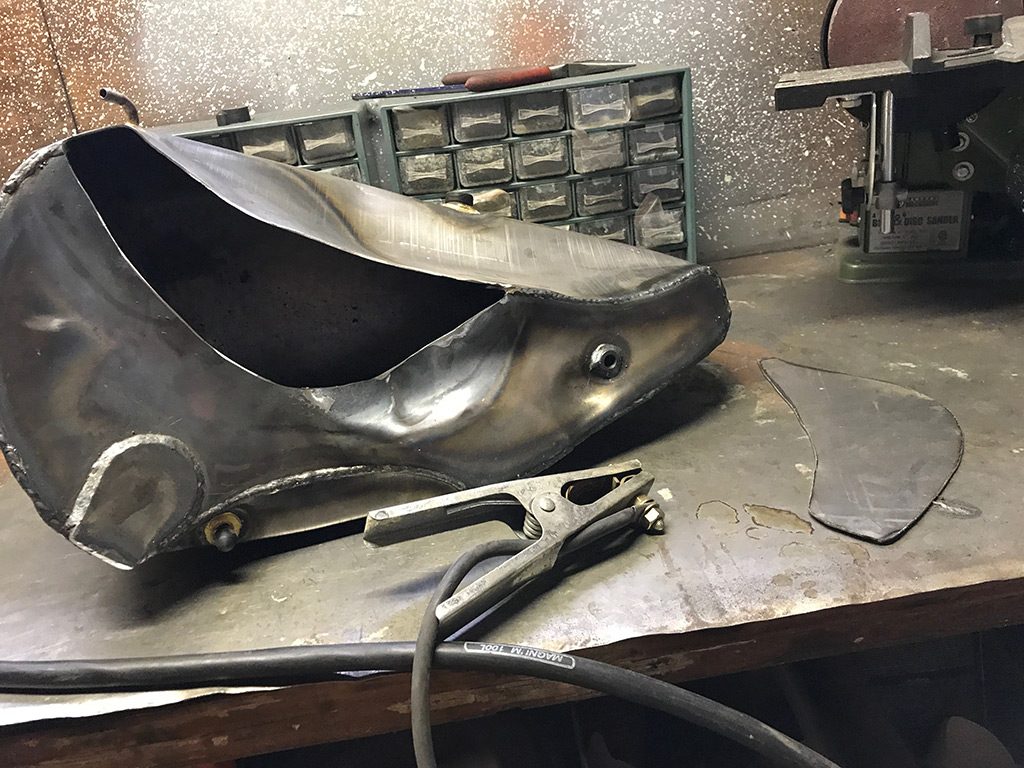 This time around, I wanted to change a few things with how the tanks are mounted. One of the biggest pains is when I need to fix a wiring issue or fuse on this bike, because it's a hassle to get these tanks off. This time around, I made the front mount and brackets in a way that allow me to use a clevis pin and bolt. This allows the tanks to pivot in the front, so I can easily just lift the tanks up to access electronics, wiring, and fuses. 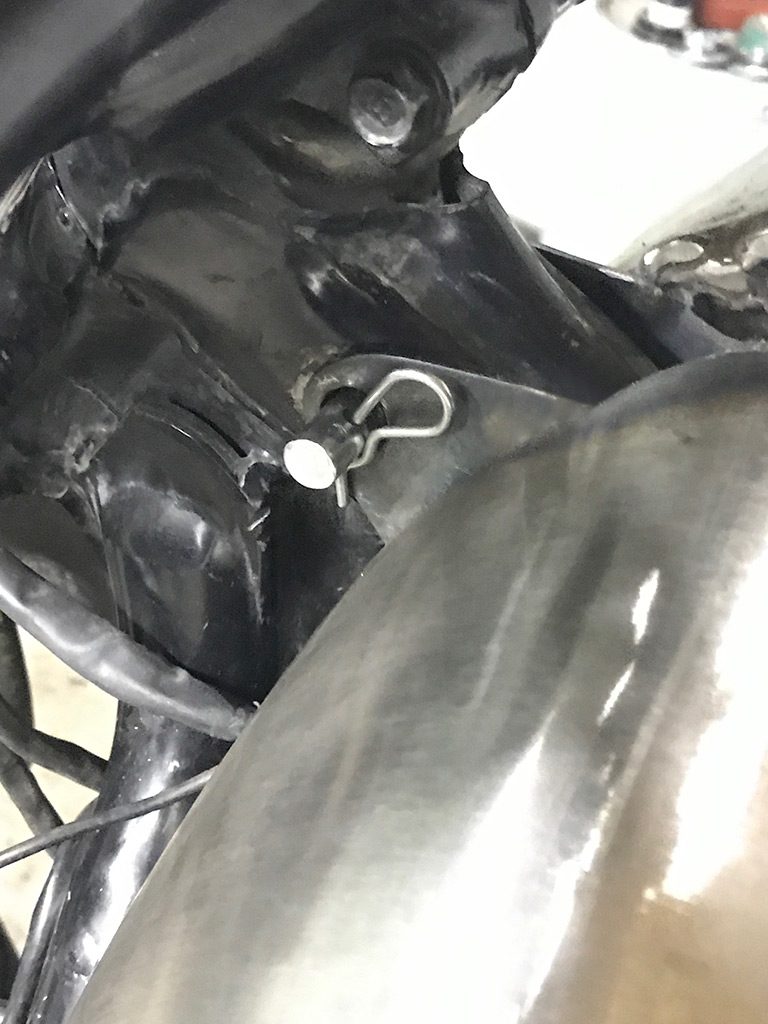 Then, to keep the tanks connected and together, I secured the rear of the tanks using a u-bracket bolted to both sides. This bracket is then also secured in place by a hook on the frame, which prevents the tanks for sliding around while riding.

Aside from the tanks, I've also installed a new headlight, drag-bars, and grips. Minor things, but they have really improved the "finished" look I'm trying to finally achieve. 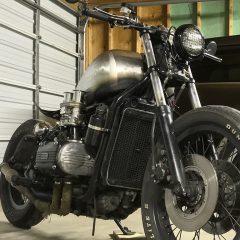 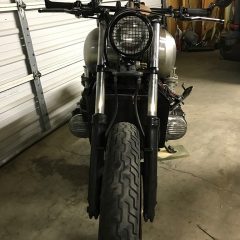 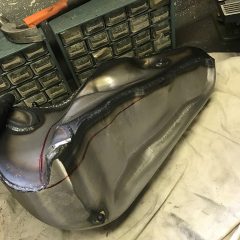 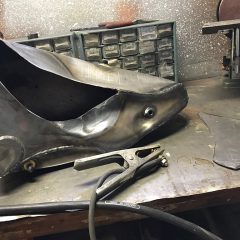 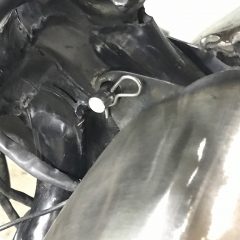 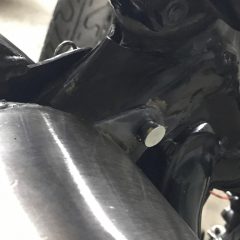